How Fast Was The Other Car Going? 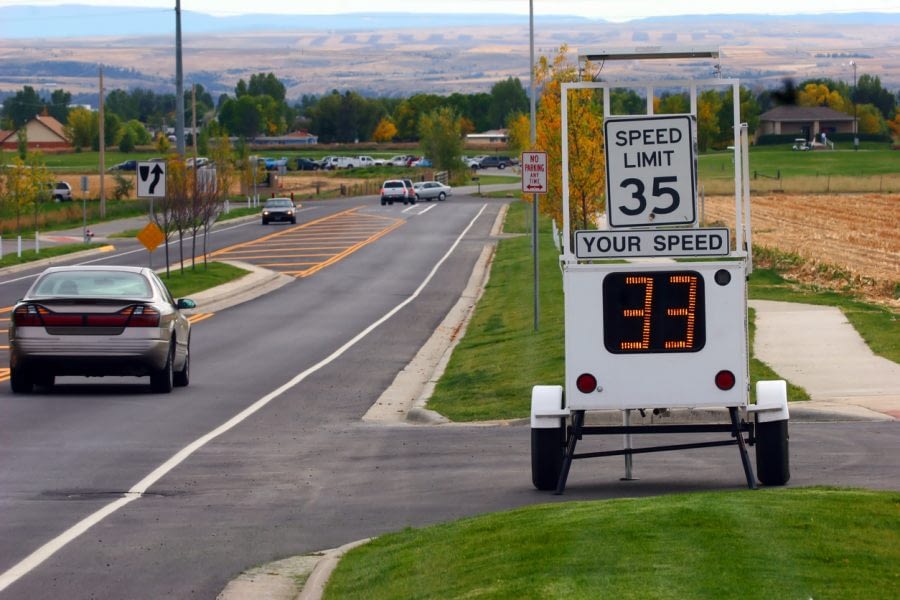 Determining Speed and Force of Impact For Personal Injury Claims

“The other driver was going 45 mph when he hit me.”

“My car was totaled.”

“It was an incredibly hard impact.”

What do these three statements have in common? The patients had no idea how fast the other car was actually going and there was little visible damage.

How can that be?

A common error we see in chart notes are about speed and the force of impact.  It’s easy to assume that what your patient is saying must be right — that’s where the problem starts.

While it is a fact that significant injuries can happen with little property damage, you don’t want inaccurate statements in your notes.

It’s a problem when the chart notes state a speed that is not consistent with the physical facts.

It’s not unusual for your patient to give a speed of the other car when they really don’t know how fast it was going. They typically base there answer on the speed limit where the collision happened or how it felt to them.

When you hear an estimate of speed or force of impact, you should ask your patient:  Did you see the other car prior to the impact? How do you know that was the speed of the other car?  Do you have photos of the property damage?

Credibility is everything, whether it’s a personal injury claim or any other aspect of our lives.

Make sure your chart notes don’t come back to haunt you or hurt your patient’s personal injury claim. Whatever your chart notes say about the force of impact or speed of the other car, what’s most important is that it’s accurate.

Any cookies that may not be particularly necessary for the website to function and is used specifically to collect user personal data via analytics, ads, other embedded contents are termed as non-necessary cookies. It is mandatory to procure user consent prior to running these cookies on your website.